Bonang Matheba is a woman on a mission

Bonang Matheba is on a mission to be heard and aims to change the world by being a voice for the voiceless. In an interview with TshisaLIVE, the TV personality explained that her role in society was to make sure that girls’ education in Africa and gender-based violence are taken seriously.

Just last week, Bonang was among many celebs who spoke out about femicide and abuse in the country. I am a survivor of domestic abuse and for the first time I felt safe and I thought that people will actually believe me. This is something that I spoke about many years ago and people didn’t believe me. They made fun of me and thought I was lying. And for the first time I thought like wow, OK, let me say something because I felt that people were on my side,” she said. 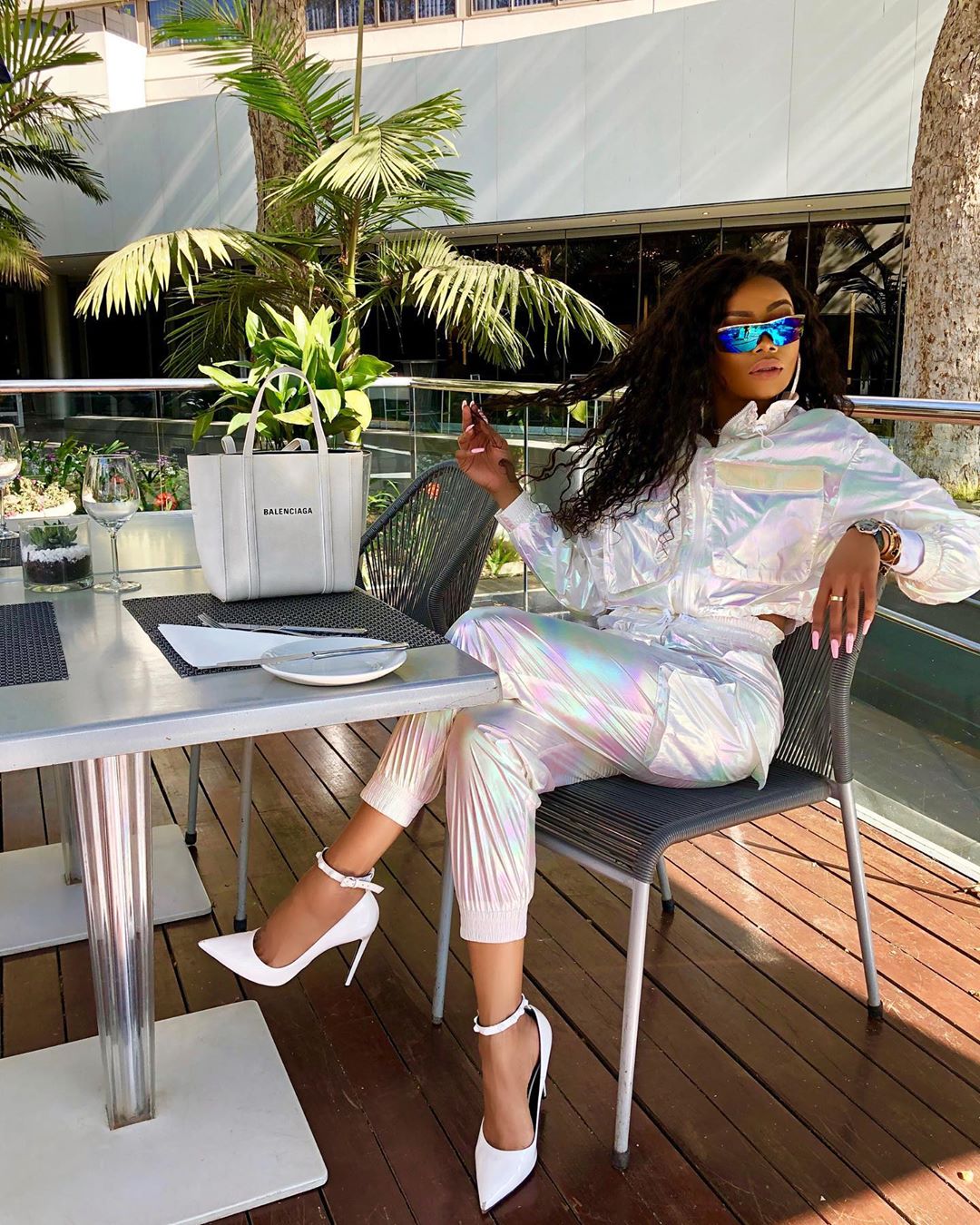 Bonang dated Euphonik a few years ago and after they broke up, she alleged that he physically abused her. The charges were later dropped.

She said women’s voices are often not heard but are growing harder to ignore. “We are taking a stand. We are marching to parliament, we are using social media and other platforms to make our voices heard. Now it’s time for women to be heard.” Her comments came as women from across SA stayed away from work and school under the hashtag #WithoutUs. 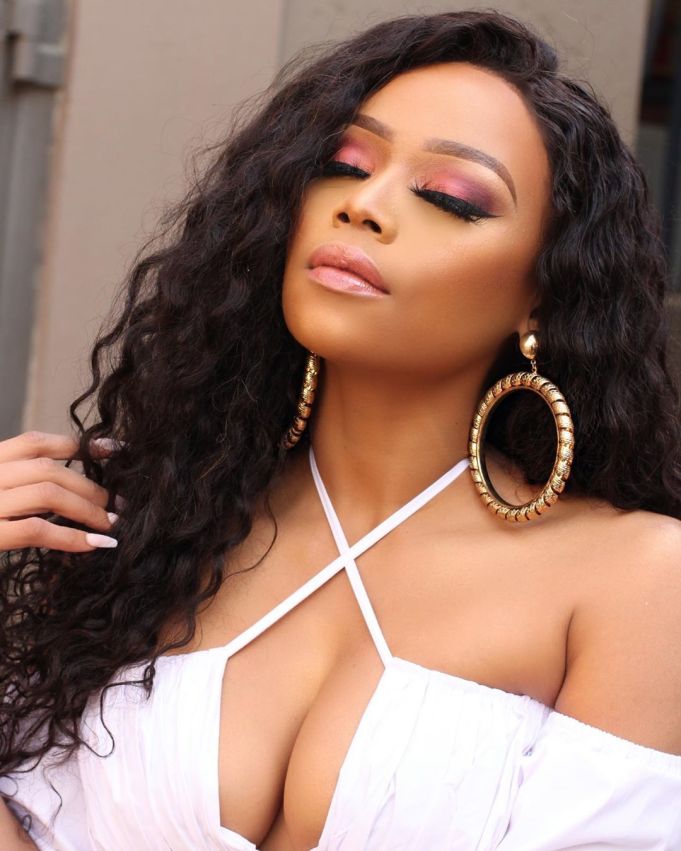 Queen B believed that her way of commemorating the day was to be part of the Global Citizen movement. “I am a Global Citizen movement ambassador and I joined just over a year ago. I told them about the Bonang Matheba Education Bursary Fund. What Global Citizen does is that it connects people around the world who have similar passions and objectives,” she said. This year, Bonang told herself that she wanted to do more for girls’ education and decided to focus on this cause. 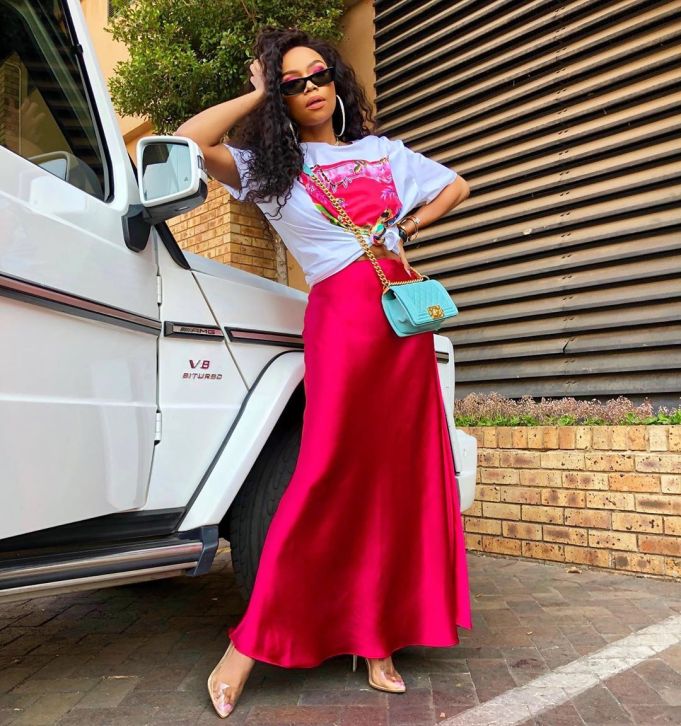 “Young girls are absent at school because there was not enough education being done around menstruation. I try to use my platform, my name and my influence to let people know the gender-based barriers when it comes to young women and girls,” she said. She added that she doesn’t want to just slay on the socials: “I don’t want to only be known as that. There needs to be some substance in what I do. 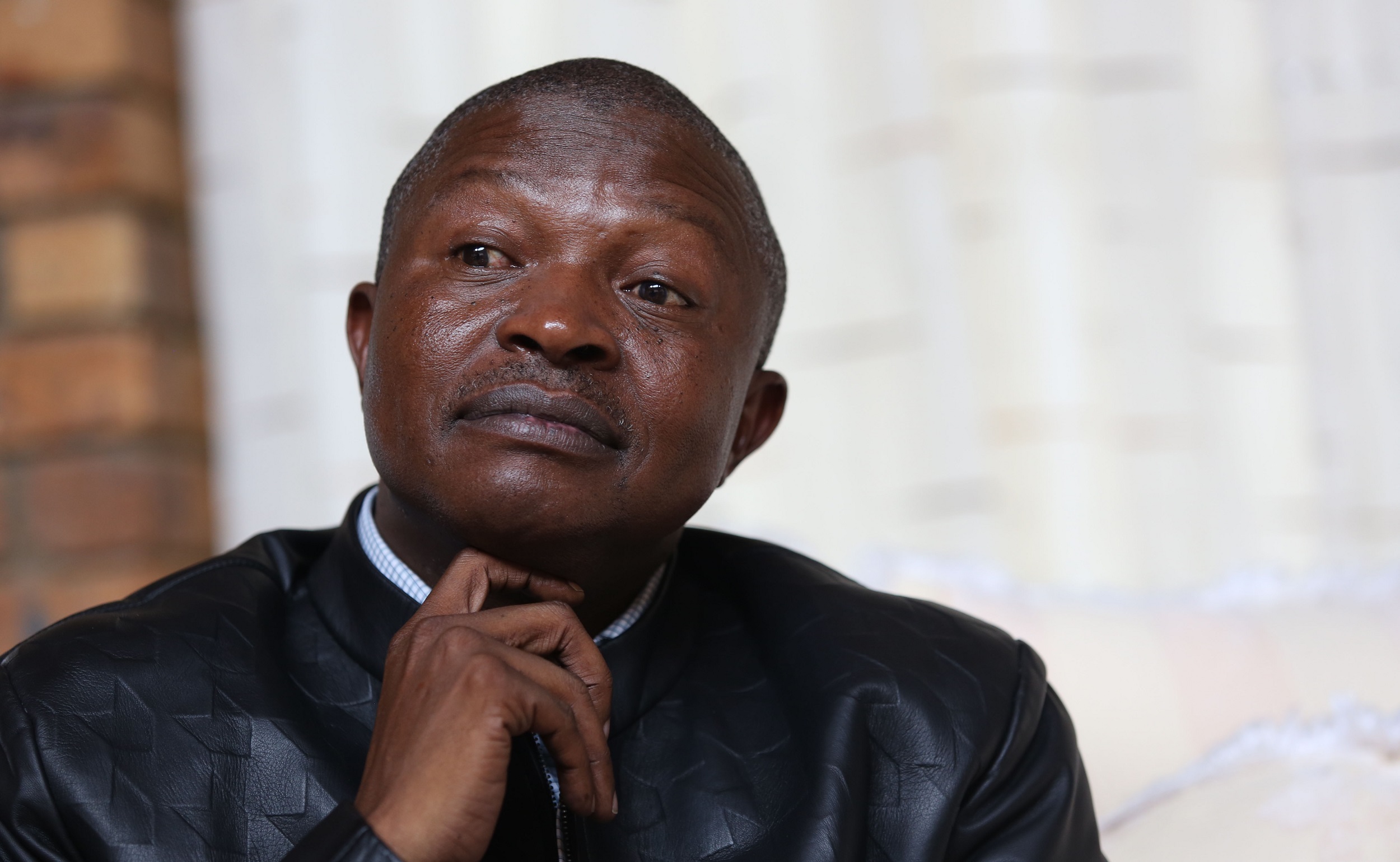 Mabuza was answering questions from MPs in the National Council of Provinces when he uncharacteristically heaped praise on Winde, a DA member, who was elected premier of the Western Cape four months ago. Read more

After several weeks in ICU, Minnie Dlamini-Jones' brother Khosini has died, his family confirmed on Friday morning. Khosini had been suffering from a brain...
Read more

There is nothing more annoying than trying to get your point across, and then being hit by grammar Nazis who come after you about...
Read more

Both the looks and the temperature were red-hot Sunday on the Emmys red carpet, where Hollywood's top stars battled the heat and humidity to...
Read more

Mothusi Magano may be one of the most famous faces on TV, but he says a lack of gigs in Mzansi is one of...
Read more
- Advertisement -